When I’m abandoned by a man, I go to war 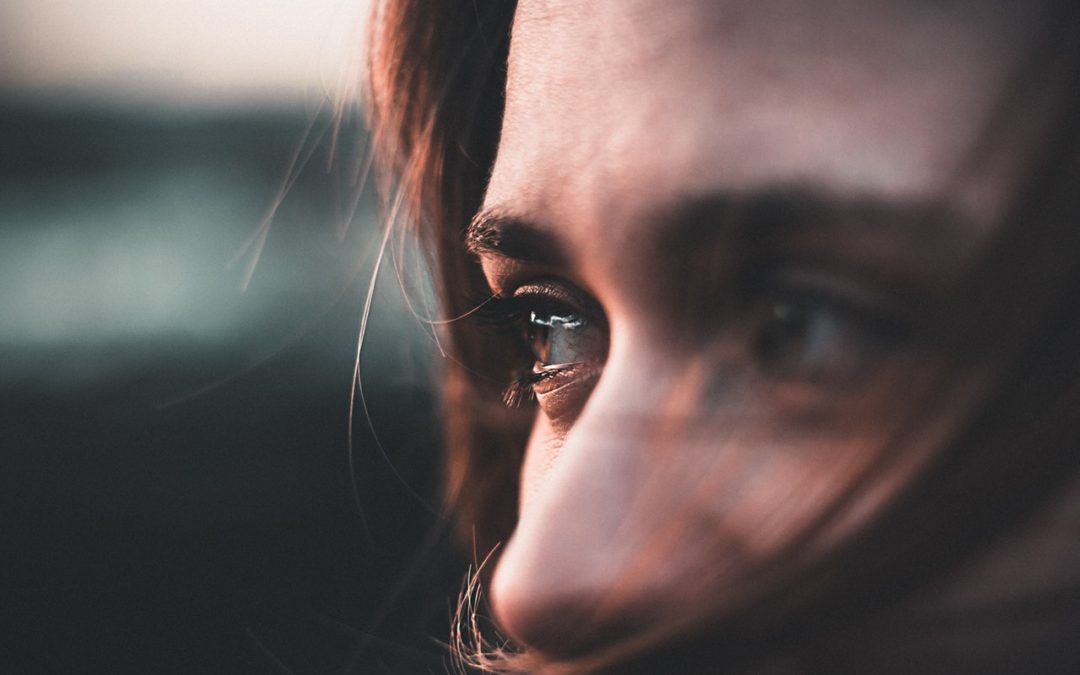 When I’m abandoned by a man, I go to war

There are two types of war a woman may engage in when she feel like she’s been abandoned by a man she is in love with and hasn’t yet stabilized her inner masculine and feminine templates deeper within her energy field causing her to go into a complete energy collapse in many ways.

In the war, she experiences her deeply wounded little girl and all it’s shadows/programming and collapsed wounded inner masculine unable to ground and anchor her.

She often feels deeply out of control in many ways.

She may experience toxic relationship patterns, relationships that don’t meet her with equal devotion or patterns of deep soulful connections filled with unrequited love and lack of mutual devotion. She experiences a pattern of being left, abandoned, hurt, misunderstood, unheard, unloved or rejected in her relationship history and cannot find herself walking away in peace because she’s left in pieces from having feeling as though she had something she invested in betray her over and over again.

She feels her energy either internally/externally attacking the man who abandoned her or always desiring to return to the man who did not give her devotion and unable to commune with her on the level she deserves.

She finds herself either being the victim, mommy, god, or terrorist and unable to stop the feeling as though her life is collapsing around her and she has no power to help herself.

This is because the female pain body with unresolved wounding/trauma cannot initiate a man into his King codes.

When a woman has done the inner throne work to anchor herself in her sovereignty, she can walk away in peace or return to her peace, she can release a man into his holiness because she was living from her throne in the first place and ruling within herself as the mighty Queen.

This is deep throne work/soul integration and embodiment of her inner masculine and feminine energy codes and living in the depth of her surrender without the need for war and because she has a good relationship and balance with her sovereignty and surrender.

When she hasn’t done the deeper throne work yet, she finds herself consistently emotionally unstable with relationship energy affecting her on deep spiritual, mental, physical and emotional levels to the point where she can’t function in her life in the power and capacity that’s possible for her. This may affect her mind, heart, health, money, life, career and business.

This is also often a fracture at the deepest soul level, where she hasn’t yet transmuted trauma/wounding or clear it to the point of having a deeper inner union template anchored within herself and the lack of balance of her inner feminine and masculine energy creates the displacements she feels in her life and the pain she has with men.

If you can relate, there is a holy vow within you, that you can reclaim and you can heal the pain body that is consistently bleeding out into war, the unresolved conflicts and patterns you consistently experience with “losing” in love, come into holding your sacred devotion, realign your energy body to the true divine union codes, live behind the veil, and experience your sovereign power of the mighty Queen on her throne.

Go behind the veil. Learn the Sacred Path of Throne Work and Priestess Behind the Veil. Download the free overview here:
DOWNLOAD NOW